Striving to be fit and healthy is a lifestyle commitment. You can’t expect to reach your health and fitness goals if you’re not dedicated. So start eating healthy, start exercising, start getting more sleep, and start tracking down everything.

With Fitbit watches, tracking your health and fitness has never been easier! When I used it, tracking was not a problem at all. Easy tracking motivated me to push forward towards my fitness and health goals. My Fitbit watch has done so much for me already, I’m sure it can do the same for you.

What Are Fitbit Watches? 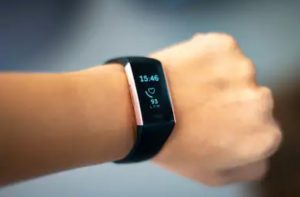 But what exactly is a Fitbit watch? It’s a computing fitness band with many built-in features. What I love about it is that it’s used for lots of things. You can use it as a daily activity tracker, a heart rate monitor, a sleep monitor, a watch, a text or call alerting device…

The main purpose of the Fitbit watch, though, is to help you live a healthy and balanced lifestyle.

If you’re convinced that Fitbit watches can help you, it’s important to get the best one for you. Here are 10 Fitbit watches for men that you should look into. 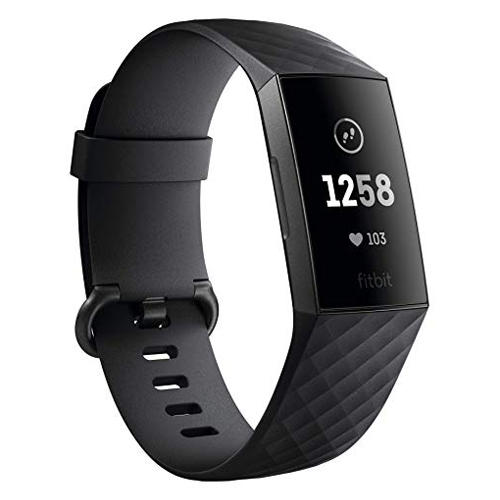 As I compared the Fitbit Charge series, I found that the Charge 3 has more added features. For one, it’s now waterproof. So if you swim for exercise, you can take the Charge 3 with you.

Fitbit Charge 3’s trackers are more informational. It reveals insights about your body and fitness. You get real-time stats and heart rate zones to track your heart health. You can check calorie burn information, as well as many exercise modes to try.

It is a fitness tracker by its very nature. No fancy bells and whistles. 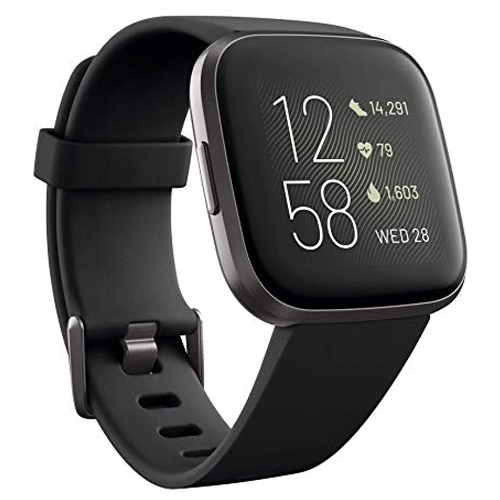 If you’re looking for a fitness tracker that works as a functional accessory as well, then Fitbit Versa 2 is for you. You’ll enjoy 300+ Spotify music and Amazon Alexa support. It even allows you to access some third-party apps and get smartphone notifications. You get all that along with the regular tracking of activity, sleep, heart rate… 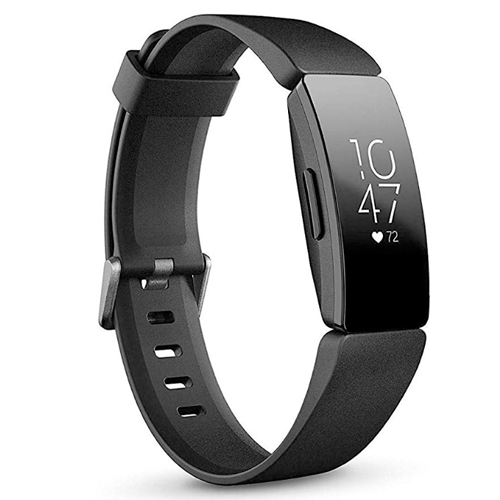 I find the Fitbit Inspire HR to be the best looking since it’s so sleek. 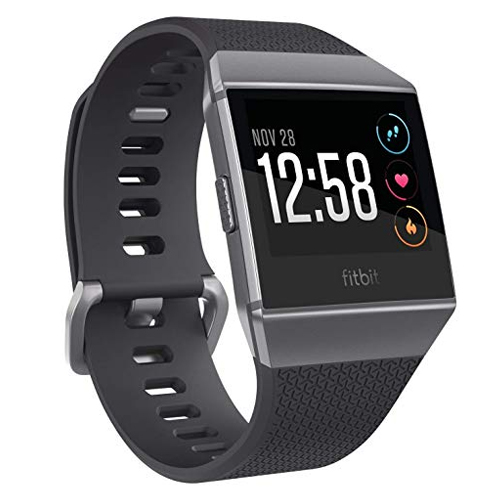 The most notable feature in Fitbit Ionic is its personalized workouts. You’ll enjoy step-by-step coaching in the workouts you do. If you need extra motivation for exercise, then this will do the trick.

If that’s not enough, Fitbit Ionic offers a virtual pet motivational game. You’ll need to walk or exercise your virtual pet every day. It’s a fun game that gets you exercising without feeling like exercising. The Fitbit Ionic does everything to get you moving.

So far, none of the Fitbit watches I’ve mentioned have built-in GPS. But Fitbit Ionic boasts of that feature. Because of its built-in GPS, you no longer need to bring your smartphone with you to track your distance and pace. 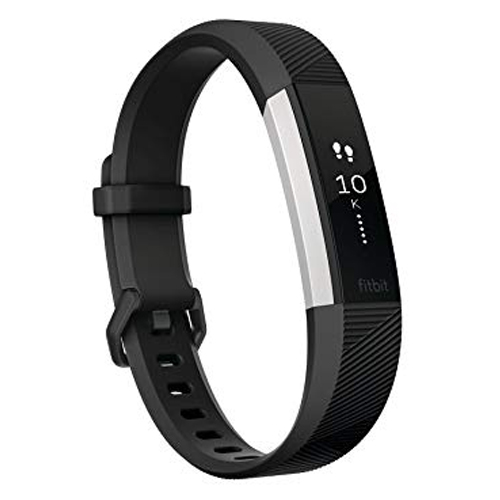 A lot of people praised the Fitbit Alta for its slender frame. The Fitbit Alta HR got even more praise when it had the same slimness but with a heart rate monitor jammed inside.

With its automatic step and activity tracking, you no longer need to worry about logging in. It has all the basics of a fitness band, plus heart health features. Tacking heart rates, heart zones, sleep stages, and more are available.

If you don’t need the fancy features and don’t want a bulky band, you should consider Fitbit Alta HR. 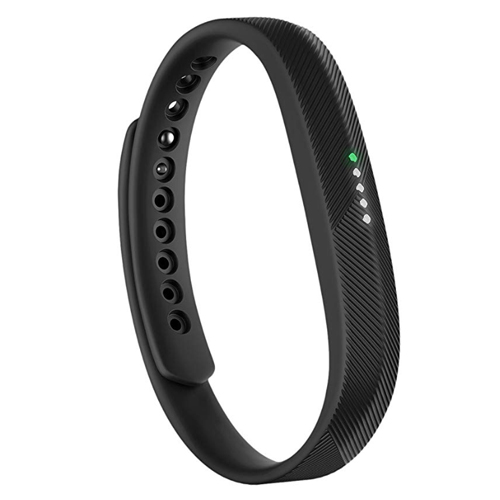 As appearance goes, this is the most unique. Fitbit Flex 2 doesn’t have any screen. But how can you track and monitor without a screen? You’re required to connect the device to your smartphone.

Since Fitbit Flex 2 offers the basics tracking and monitoring, how does it stand out from the rest? You get to hide it with other accessories such as bands, pendants, and bangles. It blends in with your fashion trends. 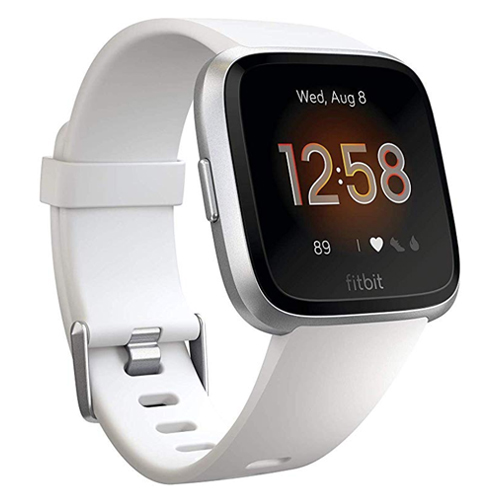 Fitbit Versa Lite drops a lot of the special features of the Fitbit Versa 2. It still has tracking and monitoring basics, so don’t worry about that.

Only this time, you can get it at a more affordable price. If you need a smartwatch but are on a low-budget, then Fitbit Versa Lite is there for you. 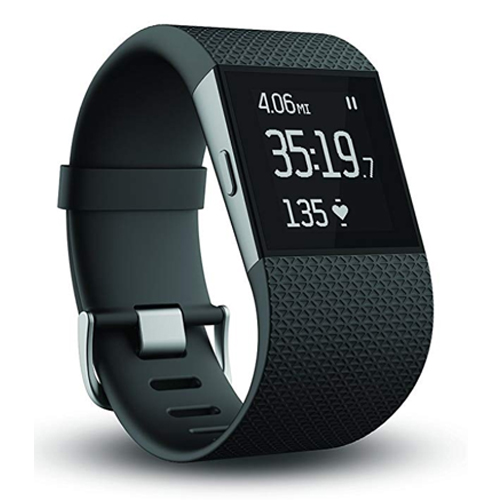 You can automatically and wirelessly connect to any device with Fitbit Surge. You can track and monitor either on your smartphone or computer. This makes it easier to see detailed charts and graphs of your stats.

Most people that invest in Fitbit Surge are usually serious runners and cyclists. They love the accurate built-in GPS feature. The feature allows them to track distance and pace, map routes, check heart exertion, and much more. 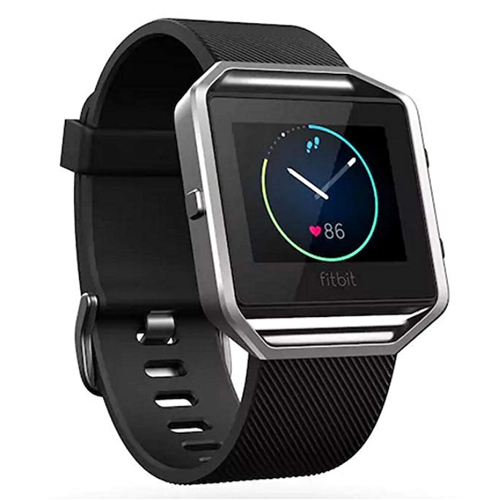 Sports lovers, I have good news for you. The Fitbit Blaze is the perfect sports smartwatch. It has a multi-sport tracking function that works for most sports. It also has a feature that allows you to see exercise intensity during the game.

Aside from that, it offers the basics of a smartwatch. Plus a lightweight feature so it doesn’t bother you while playing sports. 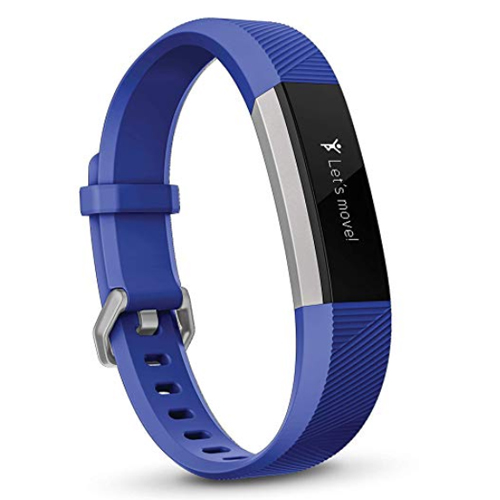 Smartwatches are not only for grown-ups. Fitbit Ace allows young children to track their healths as well.

Since it has children in mind, it’s very lightweight. Its main focus is more on step counting and sleep patterns instead of calorie burning and all that.

It’s never too late to turn your life around and start living a fit and healthy lifestyle. With these Fitbit watches, you will get help unlike any other to reach your goals.

So invest in a Fitbit watch that suits your needs and start living a lifestyle committed to fitness and health.